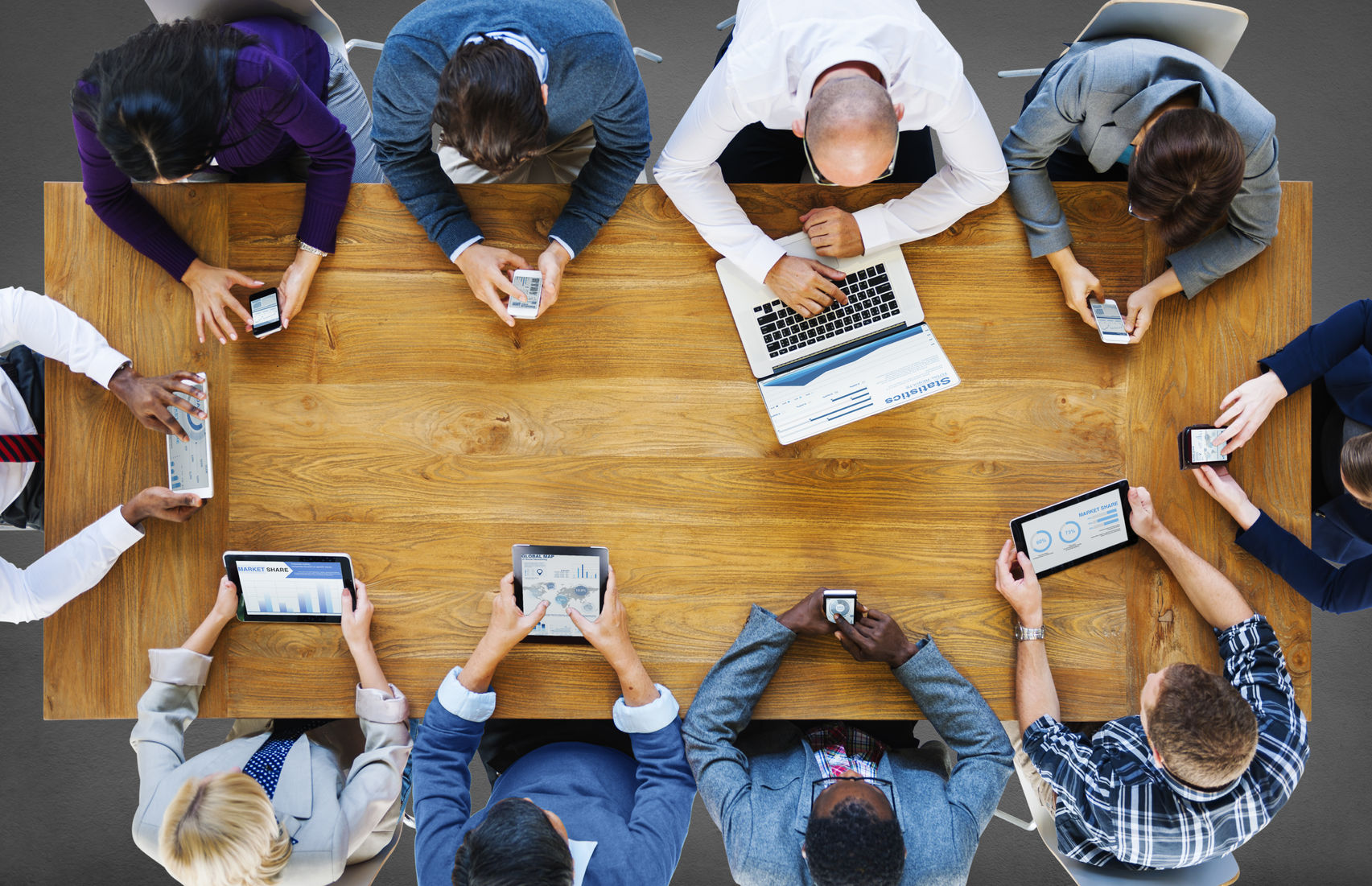 When trying to provide timely and efficient customer service, Abbott and Costello may have stated it better than anyone else: “Who’s on first?” How do you determine when and who gets your attention first when there are numerous customers that need your assistance, and the cast of characters varies?

You may recognize these characters because they are often loudest or readily claim their need should be the highest priority. In a public location, they know the crowd around them is watching and use that attention as an advantage to tilt a resolution in their favor. With enough noise and brouhaha, it is easy to see why many customer service personnel would try to take care of them first just to return the environment to normal. But at what cost?

When you are in this situation, watch the crowd, especially if the crowd are other customers waiting their turn. More than likely you will find the majority of the crowd believes the person is being unreasonable and should not get any more or less attention than they deserve. They may even voice sympathy to you when they reach their turn in the line. Be fair, but don’t be bullied into a decision.

These could be the characters that cause the most damage to your organization, or at least your customer service reputation. You probably don’t even hear from them or have the opportunity to meet them. Instead, they complain to others and never actually reach out for a resolution to their issue. You only hear about it through the grapevine or indirectly from others. On evaluations and surveys, they submit lower scores but with little or no backup supporting their selection.

This group is easy to overlook and ignore. With a heavy workload, trying to resolve issues that come to your attention through second-hand conversations can seem less productive. However, not handling these issues could be like not dealing with the termites eating away at your foundation. Eventually, too much of the foundation would be gone, and the repair work effort is much more than the prevention would have been.

There are and always will be those that will not be satisfied no matter what you do. They easily let you know they are not satisfied, but rarely have an acceptable solution to their issue. Even after you provide several different options, nothing seems to work. Let’s face it. There are those that enjoy the victim role.

Years ago, I had an employee who would greet me in the hall every day with a list of small complaints. Honestly, I dreaded walking near her classroom. One day she greeted me and stated she felt kind of odd. When I inquired what she meant, she replied that today was running smoothly and that was uncomfortable to her. She easily shared that she thrived when things were in chaos, and if there was not a problem to solve, she felt unproductive. That was a learning experience for me.

Ever heard something like this before? “My neighbor down the street works here and said you would be able to help me out.” That statement is loaded with assumptions on both sides of the conversation. By throwing out the “I know somebody” clause, there could be the expectation that you must now listen to me seriously and take this conversation as a priority over everything else.

This is always a difficult position to be in because now you may have to satisfy two people to resolve one issue. It is not uncommon that this approach is often in tandem with the request “can you do me a favor.” You have been set up for a predetermined solution, now how do you make the best of an unknown situation.

Who is legitimately on first?

From a customer point of view, the inventory term FIFO makes the most sense. First-In is First-Out. However, it is not always that easy. Some customer service efforts take more time to research and more time to resolve. Others may be a clear priority based on quickly approaching deadlines or the critical nature of the issue. It is ultimately your decision and your policies that dictate who is first when the demands of customer service come in quantities faster than normal.

In the end, you could say “I don’t know.” But the answer may be “third base.”